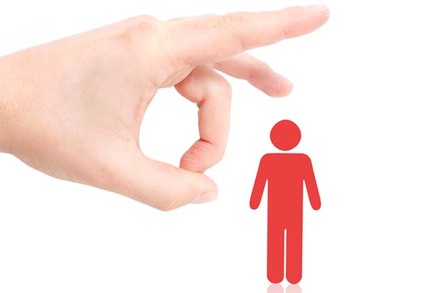 Lloyds Banking Group is to offshore nearly 2,000 IT jobs as part of its shift to IBM, according to the Lloyds Trade Union.

In a recent presentation, Morteza Mahjour, the group's Chief Information Officer, confirmed that Lloyds will outsource large parts of its IT estate to IBM in a deal worth £1.3bn over seven years, the union said in a newsletter.

Staff will be outsourced to IBM, and then over a four-year period the work will be offshored, the union told members in an update yesterday.

As exclusively revealed by The Register earlier this year, under the deal IBM would pay for the data centre assets, transfer them to its balance sheet, and then charge Lloyds for the ongoing management.

Project Aurora was due to be announced in January but negotiations with IBM are taking longer than originally thought, said the union.

The Windows, Unix, Linux and IBM I-Series platforms will form the bulk of the estate being outsourced to IBM. That will include 2,000 of the 3,200 applications currently used by Lloyds Banking Group.

The union said it expects the deal to be announced in the next few days.

Earlier this year Lloyds was hit by a cyber attack which led to a two-day outage. The mega-bank said that no accounts had been hacked or compromised.

According to the union, Juan Colombas, LBG's chief risk officer, confirmed that cyber-attacks were the biggest risk to the finance industry.

The union said: "The question is whether security is better managed by systems that are run by [Lloyds Banking Group] or by a third party whose staff are based offshore?"

A spokeswoman from Lloyds said: "As we have said to our colleagues, we are considering options to extend use of cloud technology in pursuit of the Group's aim to be the best bank for customers.

"We do not comment on speculation, and if any decisions are made they will be communicated to our colleagues first.” ®