'We don't need to raise more money for… ever' 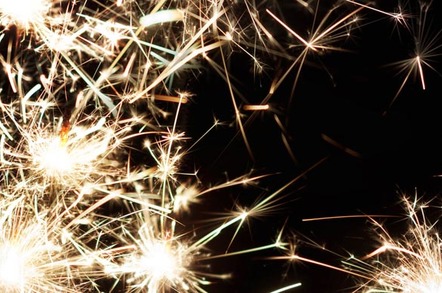 Cloudera will make its initial public offering this year, reports suggest, bringing on board Morgan Stanley, JP Morgan Chase and Bank of America to début at a targeted at $4.1bn.

The Palo Alto-based business has confidentially filed paperwork for an IPO with the US Securities and Exchange Commission, according to sources cited by Bloomberg.

Founded in 2008 by three engineers from Facebook, Google, and Yahoo, Cloudera provides Hadoop-based software, support and services. A spokesperson for the company informed The Register that it wouldn't be commenting on IPO claims.

Cloudera was first tipped to IPO or be acquired back in 2013, when Tom Reilly arrived as CEO. Such plans were shelved a year later, however, as Cloudera picked up around $740m from Intel alone in a gargantuan $900m funding round which established the company as far too costly to be acquired.

Previously, Cloudera's Doug Cutting, the inventor of Hadoop told The Register: “We believe that we don't need to raise more money for… ever, I guess is the point, until we are profitable. We will IPO when we feel like we have a business we can show that is profitable.”

With the struggled experienced by rivals Hortonworks, whose share price has plummetted since its IPO, and the wild short-selling that followed the recent debut of Snap too, 2017 will be an interesting time to go public. ®