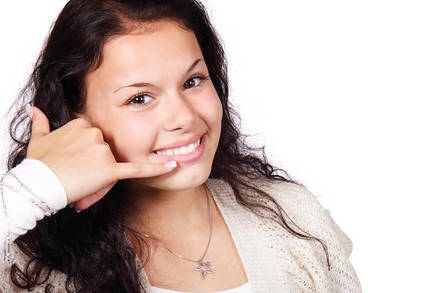 Sprint has been awarded $139.8m in damages after a jury found that Time Warner Cable infringed on five of its patents related to voice-over-IP calling systems.

The jury in Sprint's home town of Kansas City found that TWC, now part of Charter, violated the five patents on technology related to the operation of TWC's VoIP calling services for home and business customers.

The suit [PDF], first filed in 2011 and amended multiple times since, alleges that TWC owes it outstanding royalty charges dating back to 2010.

On Friday, the jury decided [PDF] that TWC indeed infringed on the five patents, with damages adding up to $139.8m.

TWC parent company Charter said, via a spokesperson, that it has not yet ruled out an appeal of the verdict. "We are disappointed with the outcome and are considering our options," Charter's statement read. "We have no further comment at this time." ®