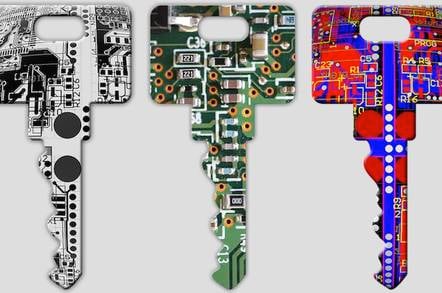 A jury has found that flash-flinger Imation must pay $11m damages to ioengine for patent infringement.

The US patent in question is number 8,539,047 (the ’047 Patent entitled Apparatus, method and system for a tunnelling client access point). A company called ioengine, which owns the patent, involving secure USB devices, had alleged that Imation had wilfully infringed the IP in its IronKey products, which have on-board storage and processing capabilities.

The Delaware court jury found the infringement took place but was accidental, not wilful, and awarded ioengine the $11m.

The patent case was filed by ioengine in December 2014. Imation denied any wrongdoing or infringement.

Imation sold its IronKey business to Kingston in February 2016. It originally bought the IronKey product line in September 2011. , Glassbridge Enterprises Inc is an investment management company and all that is left of Imation after it sold off all its consumer and enterprise storage businesses, including Nexsan. ®