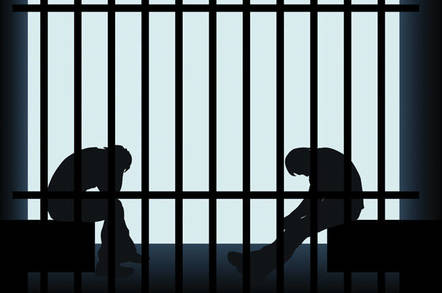 UK police have arrested a suspect in connection with an attack that infected nearly 1 million Deutsche Telekom routers last November.

The as-yet-unnamed 29-year-old British suspect was arrested at a London airport by officers from the UK's National Crime Agency (NCA) on Wednesday, Reuters reports.

The attack on Germany's largest telco created service disruption for 900,000 people. A modified version of the infamous Mirai worm – which hijacks CCTV cameras, PVRs and other Internet-of-Things kit - was blamed for the DDoS assault.

German police have issued a statement (in German). ®