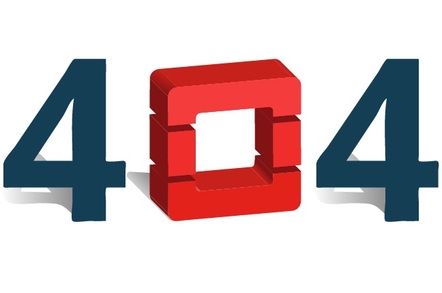 The OpenStack Foundation has announced Ocata, its fifteenth edition. And then tried to un-announce it again.

The minor mess came about after the Foundation sent an email to reveal the update, complete with a download link to the new release.

About 30 minutes later came an email apologising “for the inconvenience” because “In our excitement, we hit 'SEND' too soon.” The inconvenience was that the link in the first email was dead and led to a rather fetching 404.

But enough of our sniping: what's in Ocata?

Not a lot, and that's by design: Ocata was designed to be a stabilization release aimed at addressing scalability and performance of OpenStack's core compute and networking services. The Foundation therefore suggests the following as the release's highlights:

There's also plenty more for admirers of digital Tupperware – containers – in the form of support for Mesosphere DC/OS as a cluster type, plus Kubernetes allowing use of the latest SUSE distribution. OpenStack's now better at serving as a platform for microservices as a result of those and other changes.

What's next? As you read this, a Project Teams Gathering is taking place to discuss what needs doing in OpenStack 16, “Pike”.

Ocata was done in just four months to bring OpenStack's development schedule closer to the calendary year. We can therefore expect Pike mid-year.

This dead-at-the-time-of-writing link to Ocata should come alive on Wednesday February 23rd at 10:00 Central Time or 16:00 GMT.

You may or may may not care when it comes alive: Tristan Goode, the CEO of OpenStack-centric consultancy Aptira kindly spoke to The Reg from the beach and said "I can't ever recall us going 'oooo I can't wait for <release> so we can <blah>'." Aptira instead offers "StackBuffet", a continuous-integration-as-a-Service-driven cut of OpenStack that delivers customised OpenStack packages. ®