Look, don't copy: 'this is not an open source license' 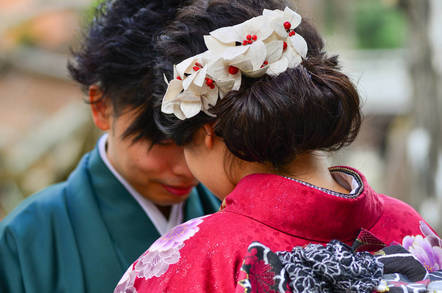 Ephemeral messaging application Wickr has opened up the core crypto software of its Wickr Professional app so others can review it.

The repository is at GitHub.

At this stage, the company is not offering the code for re-use. It's published under a purpose-written “review license” only, although the company says an open-source release under the GNU licence is on the cards.

So what's in the box, so to speak?

To avoid single-library dependencies, the company says it's organised Wickr Professional to expose its security primitives in an “organised and generic” way.

As described in this white paper, the protocol provides:

As well as the crypto module, the other key pieces of the application's architecture are the protocol itself (the low-level implementation that encodes and decodes encrypted messages); and “Context”.

Context provides, as Wickr explains, a “high level interface for managing an endpoint that can send and receive encrypted message packets” – which is how client front-ends integrate with the crypto library.

The protocol is also extensible, so in the future it could support non-text file content like file transfers, audio, and video.

Announcing the publication of the software, CEO Joel Wallenstrom adds that Wickr has added Austrian crypto-boffin Joël Alwen (of that country's Institute of Science and Technology) to its team. Alwen first came to El Reg's attention more than a decade ago, when worked with an Electronic Frontiers Foundation team to decode the dot-patterns that identified laser printers for spooks.

Wallenstrom says both the crypto source code and the white paper have already had an independent review: “I want to thank Whitfield Diffie, Paul Kocher, Dan Kaminsky, Adam Shostack, Scott Stender, and Jesse Burns for their insightful feedback and invaluable advice.”

Wickr's not the first secure messaging app to allow this kind of review: rival Signal released its code in November 2016. ®