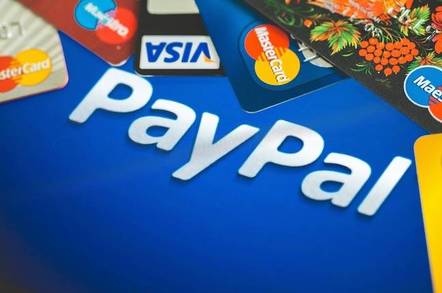 PayPal's released a new batch of User Agreements that includes a new “non-discouragement clause for sellers” that prevents them from talking down the service, plus price hikes a-plenty.

Why has PayPal added that clause? The Register guesses it is because it has also hiked fees, likely to levels that match or exceed those charged by other payment options. If that's the case, it's in PayPal's interests that its users be required not to point that out to punters.

The new T&Cs come into force on March 29th, 2017. As usual, if you clicked “I Agree” to PayPal agreements at any point in human history, chances are you'll be bound by the new legalese. ®