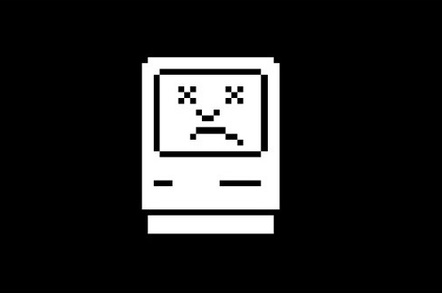 The German city of Munich, which pioneered the use of open source software at scale in government, looks set to replace Linux on the desktop with Windows.

The city's government has posted proposal for a new IT policy (PDF in German) that Reg affiliate Heise reports calls for the development of a new Windows-based standard operating environment for the city, largely on cost grounds.

Heise reports that the LiMux Linux distribution used by the city will remain as an interim solution.

A review of Linux at Munich has been under way for some time: in 2014 we first heard rumblings of a change.

The proposal will be voted on next week, but its passage is not guaranteed as members of the Stadtrat are being asked to vote on a plan without details or costs.

If the plan is passed, it will sadden the many who cheered in 2004 when Munich decided to kick out its Windows and adopt desktop Penguins instead.

Similarly high-profile or large-scale adoptions are hard to find and next year is always going to be the year of Linux on the desktop and may well be so forever.

But the desktop is arguably the only market in which Linux has not done exceedingly well. The Linux kernel is present in the billion-or-so Android devices built each year. Linux is prominent in the data centre, too, having all-but-supplanted proprietary Unixes, become a core part of the cloud and even made its way into Microsoft's in-house switch OS, plus a great many other similar networking, storage and security appliances.

If Munich does indeed decided to stop riding the Penguin, the decision will therefore be symbolic and important. But hardly a sign of failure for Linux. And with PC sales sinking, desktop dominance matters less with every passing year. ®