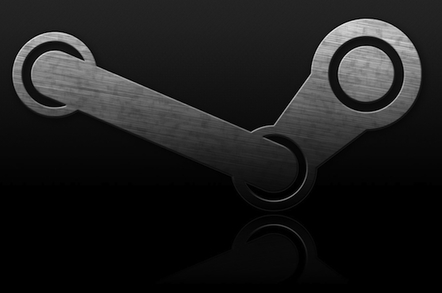 The bug, which has since been patched, allowed users to add malicious code to their profile, bypassing Steam's security measures. The trick, discovered by security researcher cra0kalo, could have been used to redirect victims to a phishing website or a page loaded with malware, among other exploits.

El Reg invited Valve to comment on the vulnerability, but we're yet to hear back and will update this story when we learn more.

Valve has a history of cross-site scripting (XSS) problems, as internet security watchers have been quick to note, and this one is more serious than most. The gaming platform needs to go to the next level on security in response to heightened threats.

Daniel Miessler, director of advisory services at ethical hacking firm IOActive, commented: "Video games have become mainstream, and along with that popularity has come insecurity. The XSS attack against Steam is an oldie but a goodie, known as persistent XSS. It's called persistent because the attacker makes a change to something relatively static, like a profile, and then anyone who visits that page gets the payload. This is the same type of attack that took down MySpace back in the day."