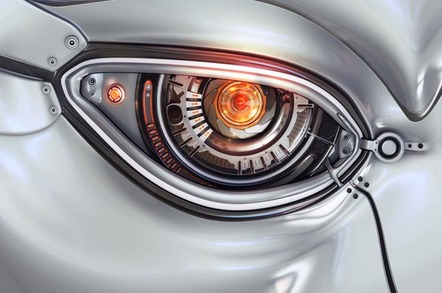 Sophos has announced a deal to acquire the core technologies of anti-malware protection outfit Invincea for $100m plus up to $20m, dependent on first-year revenues.

Invincea makes a line of signature-less endpoint procession technologies that rely on machine learning and behavioural monitoring to block malware.

Invincea Labs, a division of Invincea that has been separately managed and operated since 2010, will be spun out prior to the acquisition and does not form part of this transaction.

Sophos expects to complete the acquisition around the end of this fiscal year. It anticipates the deal to be "broadly neutral" to its balance sheet in its first year before adding to its revenues thereafter.

Sophos CEO Kris Hagerman commented: "Invincea is leading the market in machine learning-based threat detection with the combination of superior detection rates and minimal false positives. Invincea will strengthen Sophos's leading next-gen endpoint protection with complementary predictive defences that we believe will become increasingly important to the future of endpoint protection and allow us to take full advantage of this significant new growth opportunity." ®