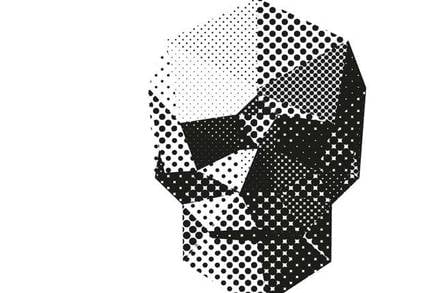 The remote privilege escalation and content injection hole hits Wordpress versions 4.7 and 4.7.1 and allows all pages on unpatched sites to be modified, redirecting visitors to exploits and a myriad of attacks.

WordPress slipped in the fix, but didn't reveal it in the hope hackers would not exploit a flaw they didn't know about.

WordPress tipped off security firms including SiteLock, Cloudflare, and Incapsula along with WordPress hosts over the nine days between disclosure and patch.

Security firms did not report live attacks under the rule sets they cooked while hosts worked closely with WordPress security to patch installations.

Core contributor Aaron Campbell says the disclosure was delayed to give web admins time to update.

"We believe transparency is in the public's best interest ... in this case, we intentionally delayed disclosing this issue by one week to ensure the safety of millions of additional WordPress sites," Campbell says.

"Data from all four WAFs and WordPress hosts showed no indication that the vulnerability had been exploited in the wild.

"As a result, we made the decision to delay disclosure of this particular issue to give time for automatic updates to run and ensure as many users as possible were protected before the issue was made public."

Campbell says millions of WordPress installations were automatically patched against the then-undisclosed bug in the few hours after the patch was issued.

Montpas described the bug in detail, rating the flaw critical.

"Due to [a] type-juggling issue, it is then possible for an attacker to change the content of any post or page on a victim's site," Montpas says.

"From there, they can add plugin-specific shortcodes to exploit vulnerabilities that would otherwise be restricted to contributor roles, infect the site content with a search engine optimisation spam campaign, or inject ads, etcetera.

"Depending on the plugins enabled on the site, even PHP code could be executed very easily."

Akamai principal threat researcher Ryan Barnett says it has not detected exploit attempts and will continue to monitor for the likely attacks that will surface once news of the bug spreads. ®