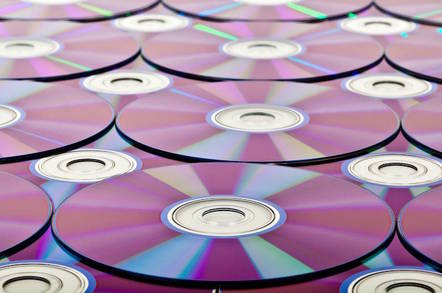 DVD and Blu-ray income has collapsed faster than Sony expected, obliging the company to take a $976m (Y112bn) impairment on its movie business. Sony’s movie and TV boss stepped down earlier this month.

Sony took an impairment charge on the same business in 2014 as the “demand for physical media was contracting faster than anticipated”.

Sony had never lost money until 2004, but recent years has been dogged with poor performance. Games console successes were cancelled out by Apple’s rise and new entertainment formats. Samsung stole the mobile profits in an area where few others make any money, and competition in the TV market was intense. Sony spun out its TV business and has said it would consider ditching mobile too.

The company still expects to make a profit for the year, but will shed non-essential business units. The battery unit was sold last year. Sony reports on Thursday.®