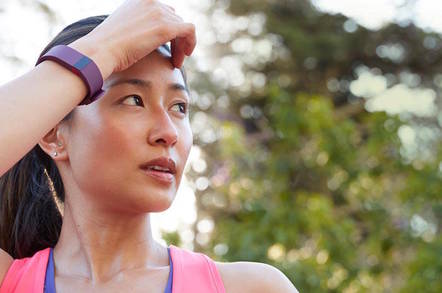 Fitbit is to cut some 80 to 160 jobs as the “smart” wearable novelty wears off. According to a scoop by The Information, cuts will affect between 5 per cent and 10 per cent of employees, and are part of a reorganisation designed to take $200m costs out of the business.

Fitbit is almost synonymous with the activity tracker, and floated 18 months ago. However as sales have continued to surge, profits have fallen.

In the most recent quarter for which we have full figures, Fitbit reported GAAP revenue of 503.8 and profit of $26.1m.

That’s because of heavy investments in R&D to stop its products being overtaken by commodity priced rivals. Xiaomi, for example, offers a $15 activity tracker. Withings, meanwhile, offers an analog watch with fitness tracking (and notifications) built in. Fitbit says the ASP (average selling price) rose 11 per cent in Q3 2016, but we’ll need to see the crucial Xmas period earnings for a better picture.

Fitbit has been boasting of snagging large enterprise customers - such as Barclays - which wants to alert its employees rapidly and track what they’re up to. Fitbit also spent $50m picking up smartwatch pioneer Pebble. ®