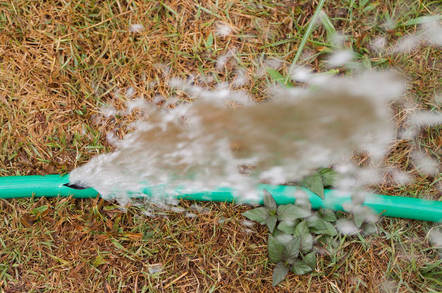 The LeakedSource data breach aggregator and look-up service has gone offline, possibly due to a police raid.

The site, which allowed visitors to look up account details that had been collected from multiple data breaches, has gone dark and its associated social media accounts have been suspended.

While no official word was given, a Pastebin post – lifted from this forum thread – made shortly after the takedown claims the site has been raided and all of its hosted data has been seized by law enforcement agencies.

"Leakedsource is down forever and won't be coming back. Owner raided early this morning. Wasn't arrested, but all SSD's got taken, and Leakedsource servers got subpoena'd and placed under federal investigation," the post claims.

"If somehow he recovers from this and launches LS again, then I'll be wrong. But I am not wrong."

LeakedSource did not hack sites directly, but rather found and uploaded to its database account credentials that had been dumped by others on dark web forums and site. The site brought to light a number of claimed account leaks, including those at Twitter, Dota2, and Weebly.