Shocked, I tell you. BT to write off £530m over 'improper' Italian accounts practices

Figure much higher than the £145m originally estimated 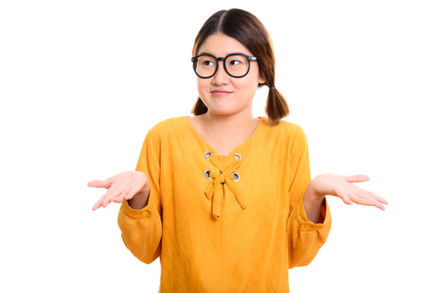 BT is to write off £530m following an accounting scandal in its Italian business, saying it was "deeply disappointed" with the improper practices uncovered.

The firm had previously expected the sum to be £145m, but has today revised that figure upwards after the investigation began last October.

BT said the behaviour in its Italian business "is an extremely serious matter" and has taken immediate steps to strengthen the financial processes and controls in that business.

BT has suspended a number of BT Italy's senior management team, who have now left the business, and appointed a new chief exec of BT Italy, who will take charge on 1 February and review the Italian management team.

Gavin Patterson, chief executive BT Group plc, said: "We are deeply disappointed with the improper practices which we have found in our Italian business.

"We have undertaken extensive investigations into that business and are committed to ensuring the highest standards across the whole of BT for the benefit of our customers, shareholders, employees and all other stakeholders."

BT said the write-down will affect its business for two years, and has revised its adjusted revenue down by £200m for the full year 2016/17.

The telecoms giant said that its next quarter is "in line with market expectations" with the exception of the financial impact of the BT Italy investigation.

However, it said the outlook for UK public sector and international corporate markets has deteriorated. During its fourth quarter, BT expects its business and public sector revenues to fall by a double-digit year percentage compared with the previous year. ®