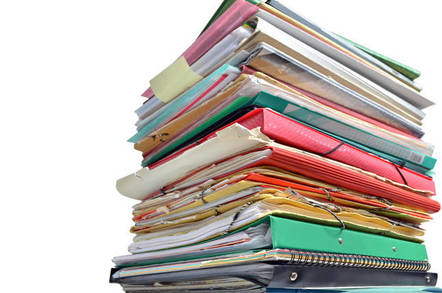 POP and IMAP mailserver suite Dovecot has passed an extensive audit by hackers, who were able to find only three minor vulnerabilities.

Dovecot is especially popular with service providers, so the news that four Cure53 researchers have given it a "thoroughly all-encompassing" audit and found the software to have "excellent security-standing" is welcome news.

"As for the latter, a considerable length of 20 days of testing over the two months of October and November of 2016 attest to a near-impenetrable security disposition of the Dovecot suite," the auditors say in their report.

"Quite clearly, this is a refreshingly pleasant result, which should by no means be taken-for-granted, or perceived as the 'usual standard' in the mature and complex software environments of similar kind."

Their audit was limited to the most commonly used and deployed components due to the "massive" size of the Dovecot codebase. Complexity of some code components made it "very hard" to understand the logic of all entanglements, the team says, adding that proper coverage of the given scope was achieved.

"It is a clear and vocal recommendation of the Cure53 testers’ part to engage in security testing against the components of Dovecot that were not in the primary scope of this test," the team says. ®

Kids can be so crurl: Lead dev unchuffed with Google's plan to remake curl in its own image

'Why use a copy when the original is free, proven and battle-tested?'