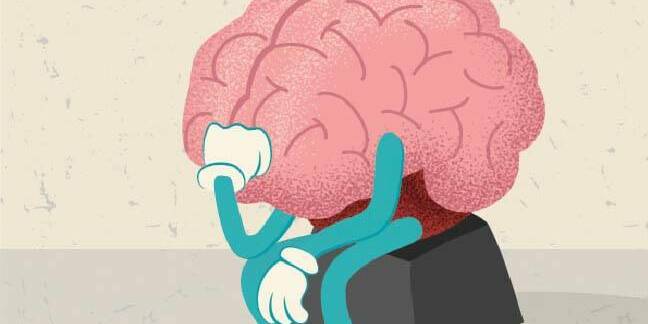 The previous systems were the DS8884, DS8886 and DS8888. Now we have all-flash variants, denoted by an "F" suffix. These arrays are tailored to provide storage for mainframe z Systems and the POWER mid-range servers.

The flash drives are housed in IBM's High-Performance Flash Enclosure Gen2. These flash enclosures were available when the DS8880 systems were launched last year and offer 400 GB, 800 GB, 1.6 TB and 3.2 TB flash cards in a 4U rack space and support RAID 5, 6 and 10 data protection.

Competing monolithic all-flash arrays have larger flash capacities. Hitachi's VSP F800 and F1500 go up to 8PB. EMC's VMAX 850 reaches 4PB and HPE's StoreServ 20000 has 3.9PB. This is partly due to them using flash drives larger than 3.2TB in capacity.

The z System mainframe and POWER server integration is a powerful aspect of these new arrays:

IBM is putting its latest "cognitive" marketing spin on these systems, saying the microcode "is ideal for cognitive workloads requiring the highest availability and system reliability possible for mainframe and Power Systems."

It tells us that the arrrays are integrated with z System mainframe products through patented software that provides data protection, remote replication and optimisation for midrange and large enterprises.

He played the cognitive marketing card as well: "In the coming year we expect an awakening by companies to the opportunity that cognitive applications, and hybrid cloud enablement, bring them in a data driven marketplace.”

IBM even goes so far as to say that the "DS8880F is based on the same fundamental system architecture as the innovative IBM Watson solution." Hmm: on hardware alone, Watson uses a cluster of 90 Power 750 systems, each with four POWER7 chips, each with 8 cores, for a total of 2,880 cores (each core is able to run 8 threads), and 16 terabytes of RAM. Not a lot of similarity there. The DS8880F doesn't use either Watson's DeepQA software or the Apache UIMA (Unstructured Information Management Architecture) framework found in Watson either.

Overall any Watsonian similarity seems slim. Maybe we should ask Watson to be sure?

Encryption drives are standard on every DS8880F system and provides support for the Key Management Interoperability Protocol (KMIP). The DS8880F also has interoperability with VAAI (VMware vStorage APIs for Array Integration), vCenter Site Recovery Manager and there is a vCenter plug-in for storage management.

The new DS8880 all-flash arrays will be available worldwide on January 20, 2017 from IBM and through its Business Partners. Grab yourself a PDF datasheet here. ®