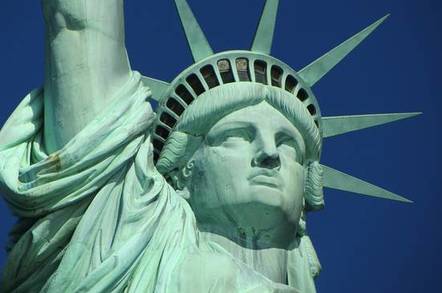 Liberty is launching the legal challenge following a landmark EU ruling in December which found that data retention had to be targeted and not practiced on a population-scale to be lawful.

This is not the case with a number of the Investigatory Powers Act's provisions, and Liberty wants to establish the unlawfulness of the bulk acquisition of "everybody's communications data and internet history" as well as the bulk hacking, bulk interception, and bulk personal dataset provisions of the bill which are avowedly non-targeted.

The EU ruling received strong words from the Home Office when it was handed down last month, with a Home Office spokesperson stating: "We are disappointed with the judgment from the European Court of Justice and will be considering its potential implications.

"It will now be for the Court of Appeal to determine the case," the spokesperson added. "The Government will be putting forward robust arguments to the Court of Appeal about the strength of our existing regime for communications data retention and access.

The UK's Court of Appeal, when the initial complaint returns back there, will have its hearing in regards to the Data Retention and Investigatory Powers Act (DRIPA), which was rushed through Parliament in 2014, and which the MPs Tom Watson and David Davis had won a judicial review of, with it being found to be unlawful.

While DRIPA expired at the end of 2016, at the same time as the Investigatory Powers Act commenced, its powers were "replicated and vastly expanded" according to Liberty, "with no effort to counter the lack of safeguards found unlawful in the case."

"Last year, this Government exploited fear and distraction to quietly create the most extreme surveillance regime of any democracy in history. Hundreds of thousands of people have since called for this Act’s repeal because they see it for what it is – an unprecedented, unjustified assault on our freedom.

"We hope anybody with an interest in defending our democracy, privacy, press freedom, fair trials, protest rights, free speech and the safety and cybersecurity of everyone in the UK will support this crowdfunded challenge, and make 2017 the year we reclaim our rights."

The challenge is being funded on Crowd Justice, a crowdfunding platform for legal cases. ®