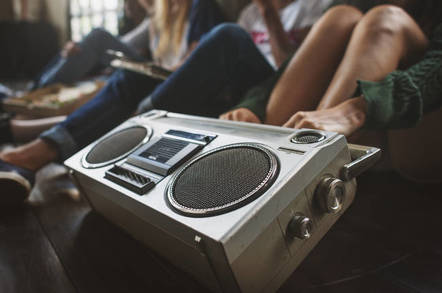 Norway has become the first country in the world to shut down FM radio.

The Scandinavian nation has begun a gradual shutdown that will see FM broadcasts start to be phased out later this month, and concluding entirely by the end of the year. Nationwide broadcasts will instead be offered through digital radio channels.

The switchover has been six years in the making. Norway's parliament in 2011 issued a mandate calling for the nation to move from FM to digital radio by the end of 2017, and in 2015 the government approved the plan to phase out FM broadcasts nationwide over the course of 2017 and move all broadcasts over to digital audio broadcasting (DAB) format.

In outlining their plan in 2015, the government noted that Norway's extreme weather and topography makes maintaining FM broadcast networks across the entire country particularly difficult and expensive. They estimate that the changeover will save roughly 200m Krone (US$28.3m) annually.

The turnover has also, however, been met with criticism. Reuters notes that there is still opposition to the DAB migration from both the public and members of the government, who estimate that while more than half of the population has moved to digital radio, millions of cars and homes that do not yet have a DAB receiver will be cut off from radio broadcasts – including emergency notifications. ®