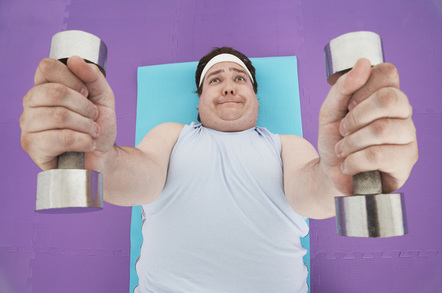 WD has added an SSD card to its previously all-disk Black range.

It's classed as a consumer SSD but this doesn't mean it's simple to install.

WD says Black PCIe SSDs are "perfect for building high-end gaming systems or high-performance tower desktops and laptops with support for an M-type connector". The word "building" indicates the level of installation complexity.

You need to get inside your PC or notebook to install it and may well need a somewhat specialised allen key-type screwdriver to fasten the locking nut that holds the end of the card once it is plugged into its socket.

The device uses, we understand, TLC (3bits/cell) flash built on a 15nm process.

Intel also has a consumer-class M.2 drive, the 600p which uses 3D TLC flash, and its capacity range is 128BGB to 1TB.

The WD Black's performance, compared to the Intel 600p product, looks like this:

The Black PCIe SSD is faster than Intel's 600p.

The Black's endurance is 80TB written for the 256GB model and 160TB written for the 512GB unit. Intel's 600p has a 72TB written rating, and this is a hard limit with write locking imposed. While the Intel product features AS 256-bit encryption, the Black PCIe SSD has no encryption option.

WD product information doesn't mention an NVMe driver for the Black SSD but we would be surprised if one was not supplied.