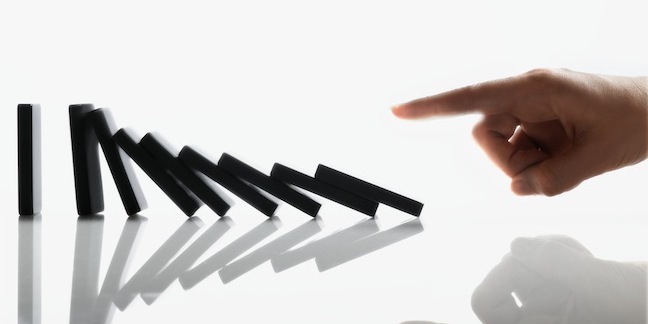 Switzerland is the latest country to decide that in spite of its protestations otherwise, Uber is an employer – at least in public liability terms.

It's only a single case, but public liability insurer The Suva has decided that a driver is an Uber employee rather than an independent contractor. The Suva is responsible for statutory worker's health care and accident compensation coverage.

The decision means that Uber is required to pay earnings-based social security contributions. Because it's an administrative decision, the next step for the dispute – one that Uber's bound to take – is to call in the lawyers and head for the courts.

The decision can be appealed in the country's Social Insurance Court in Zurich.

The Suva's rationale for calling the driver an employee rather than an independent contractor is twofold: prices are controlled by Uber, not the driver; and in the face of Uber's "comprehensive control" over its drivers, they have no autonomy. Drivers have to obey all directives and instructions, or face serious consequences.

The UK recently made a similar decision, with its Employment Tribunal ruling that drivers are employees and entitled to the minimum wage, a ruling it said it would appeal.

Apart from further legal action, two things could still let the ride-share company off the hook. Switzerland's Federal Council is soon to publish a report into whether or not services like Uber need special regulatory treatment; and in December Spain's government asked the European Court of Justice to provide a definition of Uber's business. ®