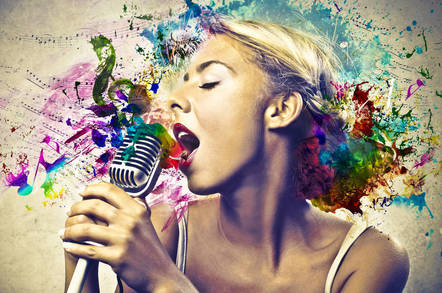 Vinyl sales, which reached a 25-year high, and a continued increase in streaming offset decline in CD sales as music consumption rose last year, according to official music industry figures.

Figures from the BPI out Tuesday show UK music consumption rose 1.5 per cent last year to reach 123 million albums. A total of 45 billion audio streams were served in 2016 – an increase of more than two-thirds (68 per cent) on 2015. Streaming volumes have increased six-fold since 2013.

Vinyl sales rose by 53 per cent to top 3.2 million units – the most LPs sold since 1991. The biggest-selling vinyl artist was David Bowie, whose untimely death spurred interest in his back catalogue. Amy Winehouse’s Back To Black also did well for similar reasons.

Just over 200,000 LPs were purchased in 2007. The 16-fold increase since underlines the strength of the vinyl revival.