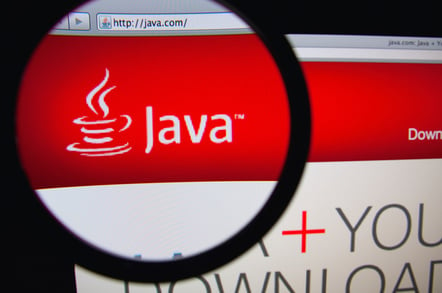 A project for a microservices-friendly Java is to be overseen by the Eclipse Foundation.

The MicroProfile project has been accepted by the Eclipse Foundation Board following a vote.

MicroProfile is a lightweight profile of enterprise Java using existing elements of the Java EE stack.

Backers of MicroProfile initiated the project and sought stewardship outside the JCP following Oracle's hiatus on the Java EE 8.

That would mean code existing under its current Apache License 2.0 but also the Eclipse project’s Eclipse Public License.

Eclipse executive director Mike Milinkovich in welcoming MicroProfile to the organization, has offered his group’s assistance in getting permissions from various contributors whose code is now under the Apache license.

“There is no downside to adopters in having this dual license in place. So on behalf of the Eclipse community, I would respectfully ask that you consider this request,” Milinkovich wrote.

But dual-licensing could be a problem.

“We will need to consider this dual licensing request. Some members of the community had very strong opinions on not going the dual license route, but that may have been specific to the EPL+BSD route. We'll get back with you on that.”

Apache’s licence is considered “business friendly” as it does not require derivative works or modifications to be distributed using the same licence.

The EPL allows limited copying, modification and distribution. Changes and additions that constitute a derivative work must be licensed under the same terms and conditions of the EPL.