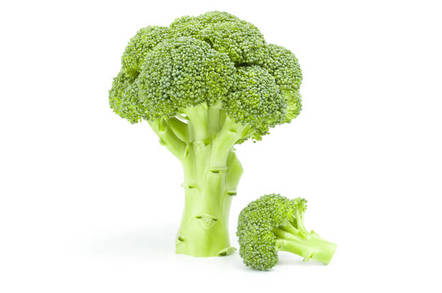 Broccoli. Image used in case the Brotli/Broccoli puns on which this story relies are too obscure to be widely understood

Microsoft's announced it will adopt the Brotli compression algorithm that Google open-sourced last year in future versions of its Edge browser.

Google gave Brotli to the world in September 2015, pointing out that it is compatible with the venerable “Deflate” algorithm but also offers a compression ratio somewhere between 20 and 26 per cent better than its predecessor.

Google gave Brotli-encoded files the extension .bro, but later changed that to .br after some wondered whether the former's connotation of aggressive men was best-avoided.

Microsoft says it's going to tuck in to a hearty serve of Brotli because it “achieves up to 20% better compression ratios with similar compression and decompression speeds … improving load times without substantially impacting client-side CPU costs.”

Those braving the Windows Insider Program can get their teeth into Brotli now. The rest of us will get it once the Windows 10 Creator’s Update lands early next year.

Chrome and Firefox already use Brotli. ®