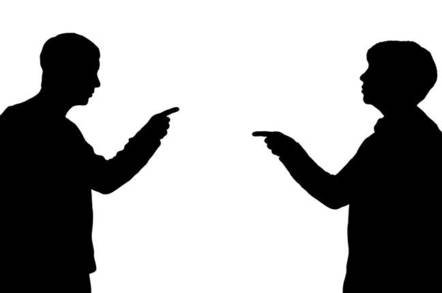 Facebook has been accused of providing incorrect information regarding its $22bn (£17.8bn) acquisition of WhatsApp to the European Commission.

The commission today sent a Statement of Objections to Facebook alleging the company provided incorrect or misleading information during its investigation into the 2014 merger.

The commission said today it takes "the preliminary view that, contrary to Facebook's statements and reply during the merger review, the technical possibility of automatically matching Facebook users' IDs with WhatsApp users' IDs already existed in 2014."

It has concerns that "Facebook intentionally, or negligently" submitted incorrect or misleading information to the Commission, which is in breach of its obligations under the EU Merger Regulation.

The UK's information commissioner Elizabeth Denham also said last month she had opened an investigation into WhatsApp over concerns that users had been not been given enough information about what Facebook plans to do with their information.

EU Commissioner Margrethe Vestager, in charge of competition policy, said: "Companies are obliged to give the Commission accurate information during merger investigations. They must take this obligation seriously. Our timely and effective review of mergers depends on the accuracy of the information provided by the companies involved.

"In this specific case, the Commission's preliminary view is that Facebook gave us incorrect or misleading information during the investigation into its acquisition of WhatsApp."

Facebook has until Jan 31 to respond. The commission could impose a fine of 1 per cent of Facebook's turnover if its concerns are confirmed. Last year, Facebook earnings amounted to $17.9bn (£14.5bn).

A Facebook spokeswoman said: “We respect the commission's process and are confident that a full review of the facts will confirm Facebook has acted in good faith. We've consistently provided accurate information about our technical capabilities and plans, including in submissions about the WhatsApp acquisition and in voluntary briefings before WhatsApp's privacy policy update this year.

"We're pleased that the Commission stands by its clearance decision, and we will continue to cooperate and share information officials need to resolve their questions.” ®