Banks 'not doing enough' to protect against bank-transfer scams

Must do more to identify fraudulent payments 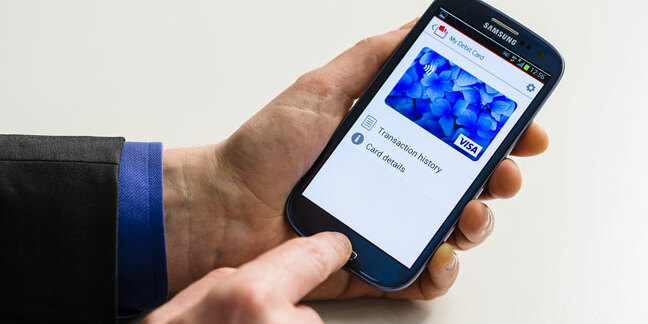 UK banks have been told they needed to go further protecting consumers against money transfer scams - a growing form of fraud.

The Payment Systems Regulator said institutions must improve the way they respond to bank transfer scams and do more to identify fraudulent payments without advocating changes in liability for fraudulent losses, which currently fall on consumers.

Consumers conned into transferring money to a fraudster by bank transfer have no legal right to get their money back from their bank. Credit card and direct debit payments, by contrast, offer guarantees to consumers.

PSR’s response to a super-complaint by Which? on bank transfer scams "has let the banks off the hook" the consumer group said.

Which? has pledged to keep on campaigning about the issue. Changes in liability for fraudulent transfers would likely need a change in the law, something the banking industry regulator is unconvinced about supporting, at least in the short term. The group said:

We have concluded that there was not sufficient evidence to justify a change in liability, i.e. making banks liable for reimbursing victims of APP scams, and we are aware of the possible unintended consequences of doing so.

However, we did note that, as work progresses and additional evidence comes to light, we will consider whether it is appropriate to propose changes to the obligations or incentives that banks have for these types of scams.

The PSR has agreed a programme of work with Financial Fraud Action UK aimed at reducing fraudsters’ ability to perpetrate scams, improve consumer education and in boosting the chances of being able to recover fraudulently transferred funds. Measures will include confirmation of payee.

The banking industry was instructed to come up with more robust scam statistics in order to better access the scope of bank transfer scams, which result in consumers collectively suffering millions in losses. Two weeks after launching an online scam reporting tool in November, more than 650 people reported to Which? losses via bank transfers to totalling £5.5m.

The PSR has promised to review banking industry progress in combating money transfer fraud during the second half of 2017.

According to Which? the regulator needed to go further or else victims will continue to get fleeced.

Alex Neill, managing director of Which? Home and Legal Services, said: “While recognising that the industry is not doing enough, it [the regulator] has failed to adequately address the issue of liability and has let the banks off the hook, giving them little incentive to do more to protect their customers." ®