Reschedule the holiday party, Patch Tuesday is here and it's a big one

Apple, Microsoft, and Adobe all have fixes galore to test and install 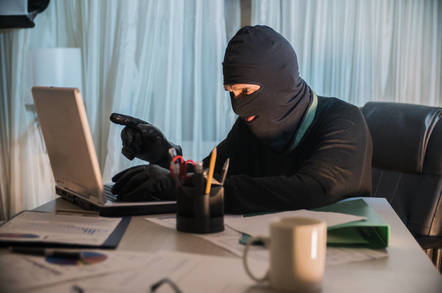 Wrap up warm, people, it's cold ... Freezing IT admin mistaken for hacker

Security patches for Windows, macOS, iOS and other Apple firmware, and a host of Adobe products, were emitted this week.

The final scheduled patch dump of the year sees Microsoft deliver fixes for multiple products, while Apple has security updates for iOS, macOS, Safari, and iTunes, and Adobe patches nine products including Flash Player and InDesign.

The December edition of Patch Update Tuesday will see a dozen bulletins from Microsoft to address security holes in both of its browsers as well as Windows, Office, and the .NET Framework.

Apple has kicked off the week with a bundle of security updates on consecutive days. The releases address flaws in iOS and macOS, as well as a number of Apple products for Windows.

And who can forget Adobe?

The media software giant chose to deliver nine updates of its own to close out the year, including its monthly Flash Player bug fix parade.

Users and administrators are advised to test and apply the updates as soon as possible. ®