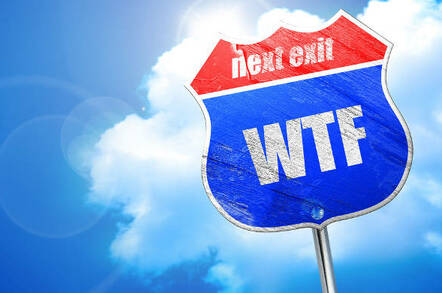 That means less than 25 seconds downtime a year, with the measured availability - according to the storage firm - being 99.999928 per cent. Nimble has roped in an IDC spokesperson, research director Eric Burgener, to help spread the good news. Burgener says: "Nimble Storage has demonstrated 'six-nines plus' availability, as it is based on actual measured, rather than projected, uptime across their entire installed base.”

That’s good, as you don’t have to buy a special high-availability version of Nimble’s arrays to get six nines availability. Nimble’s InfoSight collects data points from sensors (hardware and software) in all installed Nimble arrays and squirts them off to Nimble HQ in the cloud for analysis and aggregation and, if anomalies are detected, action. Nimble says machine learning techniques are used in the analysis.

The aggregated pool of data covers 9,450 customers, with Nimble saying it “spans over 315 million hours' worth of measured availability” across all-flash and hybrid flash/disk arrays.

"Five nines” used to be considered a good standard of availability. With Nimble offering "six nines” as standard, other array suppliers will have to do their best to match that. ®

Analysis No one can agree on how it's calculated