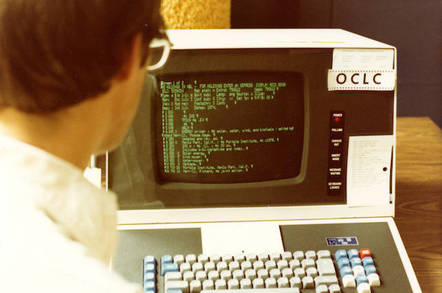 The Australian Taxation Office (ATO) has confirmed its more than two-day outage which has still downed customer-facing sites and systems was caused by the failure of new HPE 3Par storage units.

Sources close to the blunder told Vulture South the ATO's disaster recovery plan may have failed, with petabytes of data at risk after it migrated core infrastructure management systems from EMC to HPE.

The ATO did not respond to a request for comment by deadline and instead posted a blog detailing much of the contents of Vulture South's inquiry.

"Our primary back-up systems, that should have kicked in immediately, were also affected," acting chief information officer Steve Hamilton said in the written statement.

"We understand this is the first time this problem has been encountered anywhere in the world and we are working with Hewlett Packard Enterprise to determine the underlying cause.

"While these investigations are ongoing, we have had to implement alternative recovery procedures that are taking longer to complete."