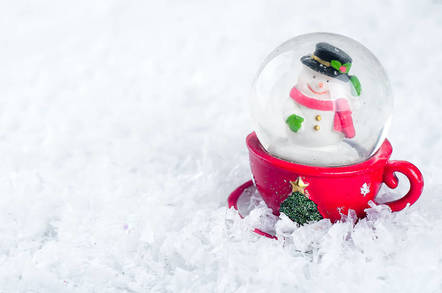 We saw an aspect of this late last week, with Guy Churchward and CJ Desai leaving to pursue C-level opportunities elsewhere.

The old product divisions were:

The new ones are:

That seems a straightforward grouping. The DSDD product group moves into the server division, by the way. Here's an org chart:

All the division heads report to David Goulden. Jeff Boudreau is a 20-year EMC veteran and Beth Phalen a 17-year one.

Goulden said this re-organisation has been under development for some time and takes effect immediately. Churchward is staying on until January 31 next year to assist with the changeover and provide continuity. Then he will become the President and CEO of real-time big data ingester and analyser DataTorrent. ®