Shared services centres flop: Only one UK.gov department uses them 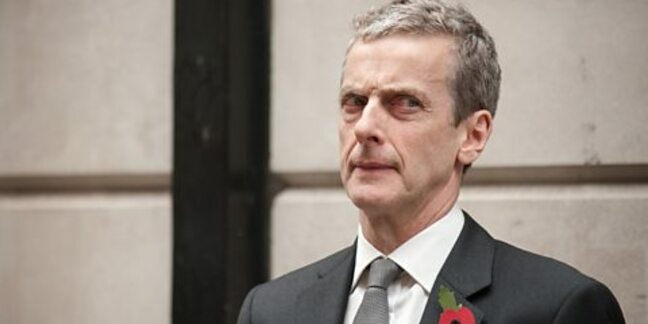 Malcolm Tucker's got nothing on this lot. Pic: The Thick of It, BBC

The government's plan to move all of Whitehall's back office IT into shared services centres has been such a flop, all but one department has pulled out of the scheme, according to the National Audit Office.

The shared services centres, run separately by IT provider Arvato and French outsourcer Sopra Steria, were set up in 2014.

Yet the National Audit Office found earlier this year that the programme had cost the taxpayer £4m net, with claimed savings of £90m over 2½ years set against escalating delays and costs of £94m.

In its departmental overview for 2015-16 the NAO revealed that customers other than the Department for Transport have now withdrawn from their Arvato shared service centre contracts and will seek other arrangements.

It said along with a lack of skills, the shared services programme had been highlighted by the Cabinet Office as an area of "significant risk."

On the topic of “digital transformation” – the key task of the Cabinet Office's Government Digital Service – it noted a number of challenges.

"The allocation of £450m in the 2015 Spending Review is a significant increase in times of continued pressure on spending," said the report. However, "a digital transformation strategy and data strategy has not yet been published."

It said: "[C]apability and skills remain a challenge for GDS and departments. Efforts to date to address the problem have had little impact, because it is a wider problem for the government and the economy."

It also noted the challenge of "learning the lessons from implementation of GOV.UK Verify where take-up has been lower than expected."

GDS was established in 2011 to “help government make digital services and information simpler, clearer and faster," said the report. "Claims were made that this could deliver savings estimated at £1.7bn to £1.8 billion annually."

But it noted the government still had a “net book” value of £5.3bn locked into hardware and software in March 2016.

An analysis of GDS savings claims by The Register has revealed that the majority of savings made to date have been via the spend controls process, rather than a “channel shift” to digital transactions. ®