With a leap second coming up, smearing's quite a good idea 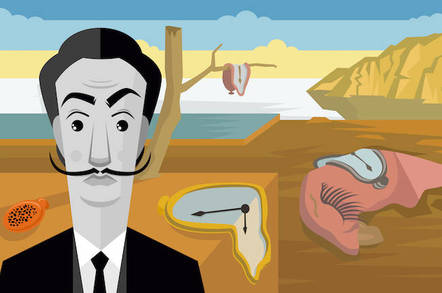 Google says the new services is for “anyone who needs to keep local clocks in sync with VM instances running on Google Compute Engine, to match the time used by Google APIs, or for those who just need a reliable time service.”

If the servers are as reliable as Google's DNS servers, they'll be more than adequate.

Google's also explained how its NTP servers will handle leap seconds, one of which will delay the arrival of 2017 by a second.

“No commonly used operating system is able to handle a minute with 61 seconds,” Google says, so “Instead of adding a single extra second to the end of the day, we'll run the clocks 0.0014% slower across the ten hours before and ten hours after the leap second, and “smear” the extra second across these twenty hours. For timekeeping purposes, December 31 will seem like any other day.”

But not if you use an NTP server that uses another method leap second handling. On the page for its time service, Google says “We recommend that you don’t configure Google Public NTP together with non-leap-smearing NTP servers.”