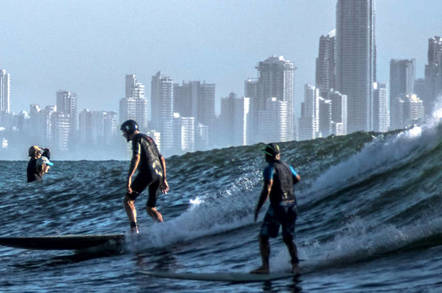 Time to head up to Scale Lane Bridge, fellas. By Petra Bensted, CC 2.0

Thousands of broadband customers in the Hull area have been left without reliable internet access following a cyber attack.

Local telco KCOM blamed difficulties for its customers which began over the weekend and remains ongoing on an attack it said was targeted at models of routers it supplies to some of its customers.

Since Saturday 26 November a significant number of our customers have been experiencing issues accessing the internet. We have now identified that the root cause of the problem was a cyber attack that targets a vulnerability in certain broadband routers, causing them to crash and disconnect from the network. The only affected router we have supplied to customers is the ZyXel AMG1302-T10B. The vast majority of our customers are now able to connect to and use their broadband service as usual.

Our core network was not affected at any time, and we have put in place measures to block future attacks from impacting our customers. ZyXel has developed a software update for the affected routers that will address the vulnerability. In most cases this will be applied remotely and customers will not need [to] do anything.

However, a small percentage of our customers with affected routers may need additional support from us to reconnect to the internet and we are in the process of contacting them.

KCOM added that the attack is not limited to its customers. Broadband users across Europe are been affected by the same kit crashing (DDoS) issue.

Thousands of boadband users in the Hull area have been affected by the issue. Quite a number have criticised KCOM's handling of the whole incident, as local paper the Hull Daily Mail reports. ®