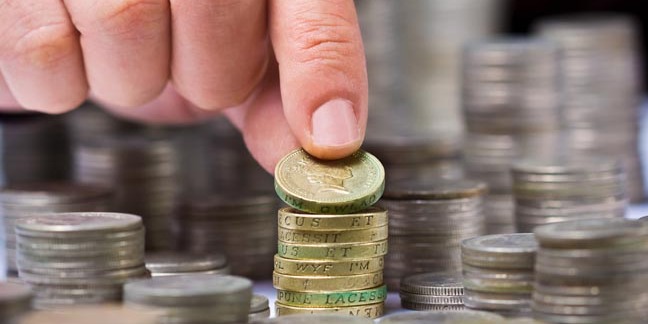 UK Prime Minister Theresa May has promised to fling £2bn extra at Blighty's woeful research and development spend – a figure that still brings us well below the amount industry has previously called for.

In a speech to the Confederation of British Industry (CBI) today, May said her government will invest an extra £2bn a year in R&D by 2020.

She also promised to set up an Industrial Strategy Challenge fund to back scientific R&D; and review the tax regime to encourage and support innovation.

The announcements come two days before the chancellor's Autumn Statement.

She said: “We need to make the UK outside the EU the most attractive place to invest.”

"I have no doubt at all about the vital role business plays - not just in the economic life of our nation, but in our society too."

She said the Autumn Statement on Wednesday, will commit to "substantial real terms increases in government investment in R&D - investing an extra £2bn a year by the end of this Parliament to help put post-Brexit Britain at the cutting edge of science and tech."

The CBI has previously criticised the government for having the lowest R&D spend among G8 countries.

It called on the government to raise total research and development spending to 3 per cent of GDP.

Last year it revealed the government spent 0.49 per cent of GDP on R&D – the lowest among the G8.

In her speech, May also announced a new Patient Capital Review - led by the Treasury - to "examine how we can break down the obstacles to long-term investment into innovative firms."

Other attempts to woo business included plans to set up a Small Business Research Initiative to look at ways it can help more innovators.

But May also ditched her flagship policy to put workers on company boards - just one month after announcing it. ®

Kerching! Intel PC chip shortage over just in time for everyone to buy computers for pandemic home working

Reg readers have not one, but TWO teams in Folding@home top 1,000 as virus-bothering network hits 2.4 exa-FLOPS