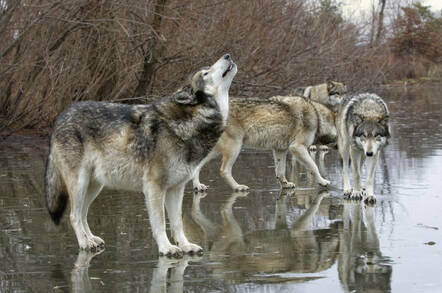 Seagate has tweaked its IronWolf NAS drive to make it stream data faster for longer and tacked the epithet "Pro" on the end.

The IronWolf drive was unveiled in July and came in 1, 2, 3, 4, 5, 6, 8 and 10TB capacity points. The 10TB product is a helium-filled enclosure with seven platters, the others being traditional, air-filled drives. As helium is lighter than air and platters spin inside a helium box with less friction, they can be thinner and lighter as well. Because of this you can cram an extra one or two into the standard 3.5-inch enclosure.

Like the IronWolf it spins at 7,200rpm, being a nearline drive, and a 6Gbps SATA interface, but it has a five-year warranty instead of the Ironwolf's three-year one, and can cope with a 300TB per year workload. The ordinary Ironwolf can handle 180TB per year. Another difference is the Ironwolf's 1 million hours MTBF rating versus the Pro's 1.2 million hours. 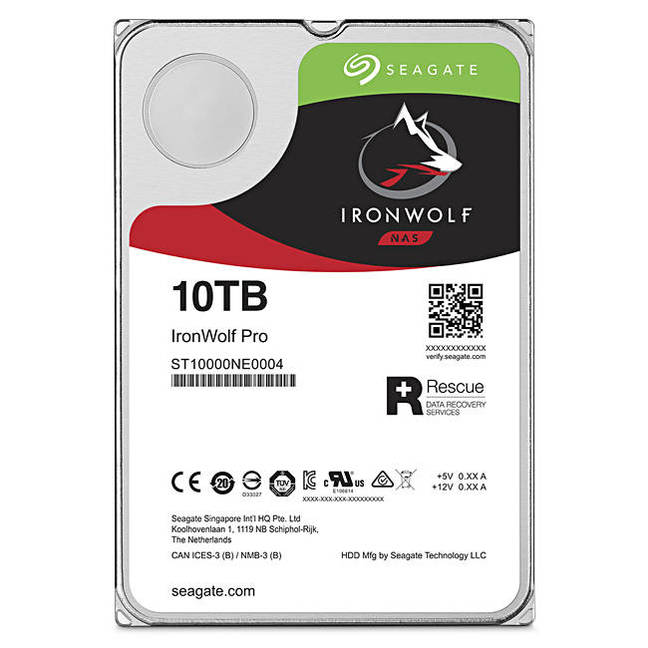 The IronWolf's maximum sustained data transfer speed is up to 210MBps while the Pro is slightly faster, delivering data at up to 214MBps, yet the cache is the same; 256MB except for the 2TB and 4TB models, which have 128MB.

The new drives comes with two years of Seagate's data recovery rescue services and can cope with being slotted into 1 to 16-bay NAS enclosures, whereas the ordinary Ironwolf is rated for 1 to 8-bay boxes.

We haven't got a price for the Pro, or detailed availability. Expect it to appear in Seagate's channels and websites shortly. ®