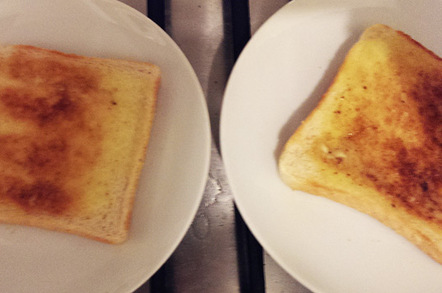 Comment February of 2014 saw Kevin DeNuccio appointed as Violin Memory's CEO. Then the shares were worth about $15.

This is beyond ridiculous.

It's obvious that shareholders have been hammered with a devastating loss of value since DeNuccio became the CEO.

He and his execs have bought Violin stock with their own money, which showed commitment but has not generated any reward for their investment – for them, for investors or for Violin employees.

DeNuccio did not take a salary, which showed great commitment too. It was not enough.

A firm valued at $3.7m that was once worth almost $150m is basically toast as far as investors are concerned. ®

Violin Memory shares collapse as it files for chapter 11

Needs to get capitalisation back up to compliance levels

Time to face the music, Violin Memory: Upstart's asset auction is over