How could things get worse for Samsung? Glad you asked 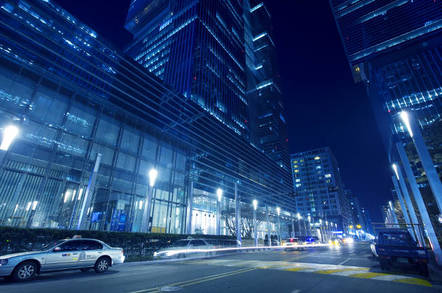 Police in South Korea have raided the corporate offices of Samsung in connection with a high-profile government corruption probe.

The Korea Times reports that police conducted the search on Tuesday at Samsung's headquarters on the suspicion that executives at the company were involved with illegal payments to foundations run by a person close to Korean president Park Geun-hye.

The story goes on to report that prosecutors believe Samsung execs were asked by Park to provide "billions of Won" in donations to two foundations controlled by Park advisor Choi Soon-sil and his daughter in exchange for influence with the government.

Samsung is not the only Korean business giant to be targeted by investigators. The report notes that prosecutors are also looking to speak with execs from Hyundai Motors and SK on their roles in the scandal.

This, of course, comes on top of what has already been a nightmare stretch for Samsung. The Korean electronics giant is still reeling from the disastrous Galaxy Note 7 recall, which cost it billions of dollars in recovery costs and helped to drive quarterly revenues for the entire mobile unit down by 17 per cent.

The pyrotechnically prone handsets have been deemed so dangerous they are not even allowed to be carried on flights in the US.

More recently, Samsung's North America branch had to issue another massive recall for 3 million washing machines after numerous reports that the appliances were prone to exploding mid-cycle and causing serious injuries to users.

That recall includes offers for free repairs and credit vouchers for new units. ®