Hint: next time, buy a firewall before you're attacked 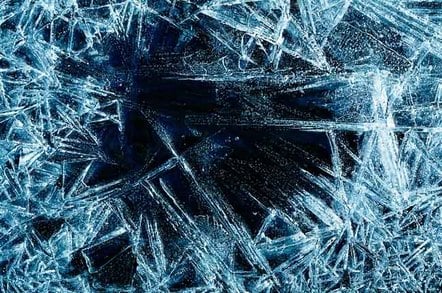 Residents in two apartment buildings in the Finnish town of Lappeenranta had a chill-out lasting more than a week after a DDoS attack battered unprotected building management systems.

The apartments are managed by a company called Valtia.

That sent the remote systems into an endless cycle of rebooting in an attempt to reconnect, leaving the residents with no central heating and cold showers.

A brief post on the company's site says because “over 90 per cent” of the remote systems couldn't send alarms for things like temperature or radiator pressure, systems are designed to shut down for safety. “The systems must be actively monitored and adjusted,” the company states.

A representative of vendor Fidelex told Metropolitan.fi it's seen similar attacks in other parts of the country.

Another outlet, Helsingin Sanomat, carries the crucial detail that the attacks were finally defeated by putting the system “back into the grid, this time from behind a firewall”.

The Helsingin Sanomat report attributes the attack to the Mirai botnet. ®