Looking to hire IT staff in St Louis? The talent pool just got a lot bigger 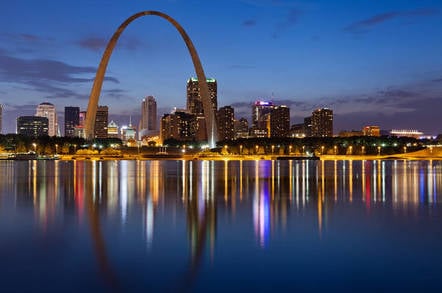 Retail chain Lord & Taylor is closing down its US tech headquarters in St Louis, Missouri, and axing 77 IT jobs in the process.

The luxury department store chain provided notice to the Missouri State government of the shutdown yesterday, just hours before the US election day was set to dominate the news cycles.

The filing says that the axed jobs will be cut over a period of time from January to August of next year, as the office closes down.

Hudson's Bay Company, the parent of Lord & Taylor, operates that IT office, along with the tech offices for other retailers under its banner, in a 22-story office building in downtown St Louis.

That building was renovated (with taxpayer assistance) in 2012 when Hudson's Bay announced plans to expand its IT facility, according to the local St. Louis Post-Dispatch.

The layoffs are the latest in what has been a difficult season for job cuts. Earlier this month, telco Frontier said it would be eliminating 1,000 support jobs, while software house Quest cut jobs before its first day as an independent company was over, and HPE unloaded 200 developers.

Perhaps the departed IT staff can find a landing spot with the city's storied and technologically innovative baseball club. ®

Dead LAN's hand: IT staff 'locked out' of data center's core switch after the only bloke who could log into it dies