HPE OneView's automated on-ramp is easy on the admin 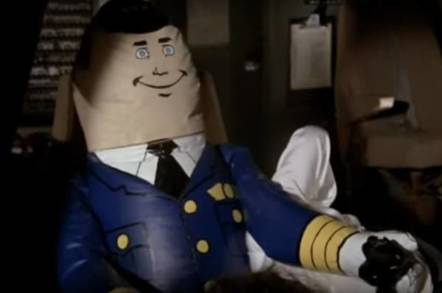 RAID configuration data can be included in a server profile; a list of firmware and software driver definition and installation, boot order, BIOS configuration, and local storage configuration. It's a kind of software-defined server. With this, HPE System Engineer Jeff Holderfield writes that a new bare metal server can be turned ino a configured server part of an Infrastructure-as-a-Service (IaaS) offering.

Adding the RAID details is a natural inclusion and could save a lot of admin time by automating that part of the configuration job. Install fresh raw server hardware; feed OneView the ready-prepared server profile and bare metal becomes a usable system. OneView is an IaaS server on-ramp.

Get more info here and access the free trial here. ®