FYI: There are thousands of Chrome extensions with so, so many fake installations to trick you into using them

Get that trash out of your cache 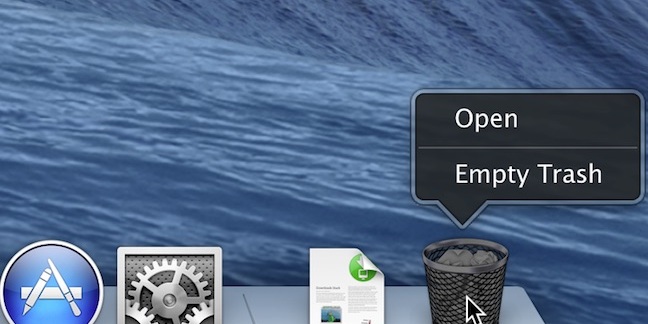 There is a hot cache integration between Hazelcast and Striim that prevents an in-memory cache being out of sync with its underlying multi-application access database.

It means, Hazelcast says, customers can run multiple applications off a single database, while keeping cache refreshes up to date and meeting latency SLAs.

These apps can each individually make changes to the database. Updating the cache quickly means the other apps using the database via the cache get near-realtime visibility of the changes, and prevents the cache holding stale data.

Hazelcast is a software supplier of in-memory data grid technology using a grid of servers. Striim, pronounced "Stream", converges incoming multi-sourced, unstructured data and structured data, and builds workflows so it can be analysed.

In effect, Hazelcast is using Striim as a shim.

Through CDC, Striim detects and captures which tables and key values have changed via inserts, updates and deletes. It pushes the changes out to the cache using a Hazelcast Striim writer. An Object Relational configuration is provided for each cache so that the changes can be applied to the domain model in Hazelcast.

When Striim detects the database content changes it can also join CDC updates with other data, or performing aggregation and other processing, before writing the object to the cache.

There is a Striim CDC Wizard to help deployment and users can configure the capture of change data from a variety of databases; including Oracle, MS SQL Server, MySQL and HPE NonStop, and propagate that data to their Hazelcast cache.