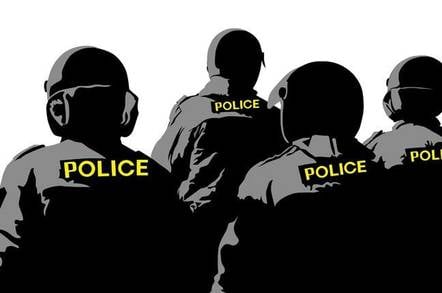 Such services are often marketed as innocuous and legitimate stress testing tools, but are instead often used for cheap and effective attacks of websites.

He pled guilty at London’s Old Bailey to two offences under the Computer Misuse Act and one money laundering offence and will be sentenced in December.

Bedfordshire Police say in a notice that Mudd's now dead Titanium Stresser was used in many thousands of DDoS attacks by criminals renting the service.

Mudd is accused of committing 594 DDoS attacks against 181 targets between December 2013 and March last year.

His platform became one of the most popular such services, even offering free 60-second DDoS attacks. 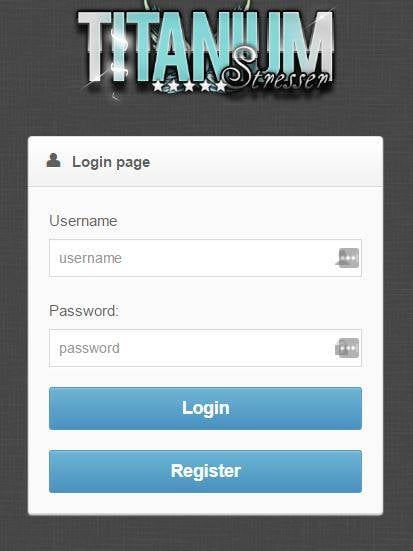 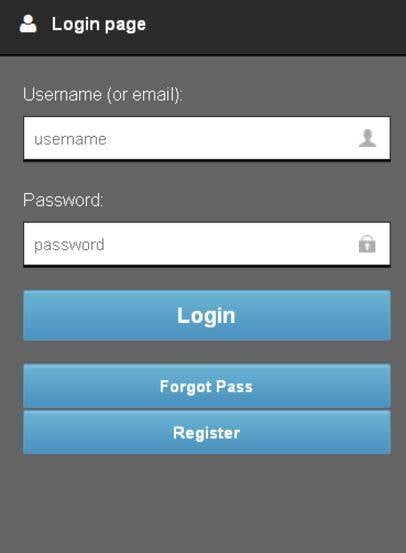 Mudd's work would become the basis of the Lizard Stresser, another for-hire DDoS tool by boastful hacking group Lizard Squad, most famously used to take down the Xbox Live and Playstation networks over the 2014 festive break.

Police were able to nail Mudd thanks in part to his keeping of DDoS attack logs.

"Adam Mudd’s case is a regrettable one, because this young man clearly has a lot of skill, but he has been utilising that talent for personal gain at the expense of others," Peters says.

"We want to make clear it is not our wish to unnecessarily criminalise young people, but want to harness those skills before they accelerate into crime."

Detective Peters says the investigation was complex with DDoS customers around the globe. ®