Amazon and Huawei sales up, everyone else is drooping 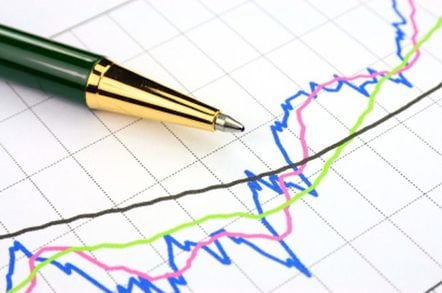 It sounds like a big number, but the 43 million tablets that shipped in Q3 2016 are a disaster for vendors, according to prognosticator IDC.

The overall market declined 14.3 per cent year-on-year, the analyst house says, dragged down by poor sales at the top end of the market, with consumers switching to cheapies.

There's a bright spot, with a 9.8 per cent quarter-on-quarter increase in shipments as vendors get ready for the holiday quarter.

Other than that, the market's in a dire state indeed.

IDC senior research analyst Jitesh Ubrani is worried that sub-US$200 detachables are going to spoil the market for everyone: “The race to the bottom is something we have already experienced with slates and it may prove detrimental to the market in the long run as detachables could easily be seen as disposable devices rather than potential PC replacements”. ®