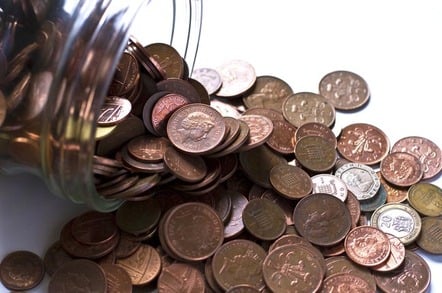 Veteran distie Northamber almost introduced a note of cheeriness as it unveiled its full year results today. Almost. The firm still unveiled a slip in revenues, increasing losses compared to last year, and said profitability is probably at least a year away.

In his statement, chairman David Phillips said that as it continued a transition into "more consultative, solution-driven sales, I am pleased to be able to announce an increase in gross profit to £4.8m, driven by a gross margin improvement to 7.8 per cent from just over 7 per cent for the previous year."

"Unfortunately," he continued, "whilst margins increased so did losses." The culprit was increased administration costs, particularly from recruitment as it bulked out its expertise to underpin those desired consultative sales in its solutions business.

Phillips said that as it was stepping up its solutions business, it had stepped away from some of its lower-margin, transactional business. It also saw a significant decline in revenues at its retail business, "albeit with retained margins".

Looking ahead, Phillips noted that the short and medium-term future is "fraught with uncertainty" and he was "to say the least, cautious".

He said that the shift to more profitable business lines meant "we shall be in a position to move towards profitability in sometime in the not too distant future, although I do not expect to reach that position within the next twelve months." ®

Reduxio turns inward and, er, sales off for the channel