Despite best efforts, fewer and fewer women are working in tech

It's not the boardroom that needs a change, it's the classroom 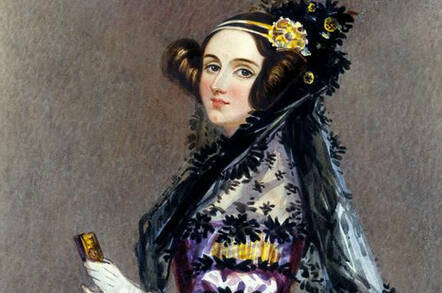 Women are still losing ground in the computer science and IT fields, despite corporate pledges to improve gender diversity in their ranks.

This according to research carried out by Accenture and Girls Who Code, which found the overall percentage of women in computing jobs is set to decline in the coming years from 24 to 20 per cent.

While many companies have been touting programs to improve the hiring of women for technical and engineering positions, the Cracking the Gender Code report [PDF] suggests that the gap between men and women is growing, and the root cause of the issue occurs long before the professional hiring process begins.

The study, which polled 8,000 respondents in the field and used data from focus groups and ethnography, found that in many cases girls lose interest in tech and engineering careers at the secondary school and university levels, where the percentage of women majoring in computer science has nosedived from 37 per cent in 1984 to 18 per cent last year.

The solution, the researchers argue, is to bring the skills to students in other areas, rather than push them out of their current interests.

Rather than attempt to funnel more women into computer science as a specialized field, the study suggests that computer science courses be integrated into other applicable fields, such as biology and physics, where women comprise a larger share of the student base.

"Various campaigns and school curricula have set out to boost the interest of children and young adults in computing. However, some of these efforts take little account of the causes of the gender imbalances," the researchers write.

"Our research suggests that universal access to computer science risks reinforcing – rather than resolving – these imbalances."

Without expanding the skill base, the study says, the shortfall of women will only amplify a looming shortage of qualified candidates to fill vacant positions in the US and will put the country at a competitive disadvantage.

"Looking ahead, the US must be prepared to face more intense competition from countries that have more tech-savvy workforces," the researchers warn.

"Unless the large and relatively untapped source of female talent is engaged, the US will be less able to face that competitive challenge." ®