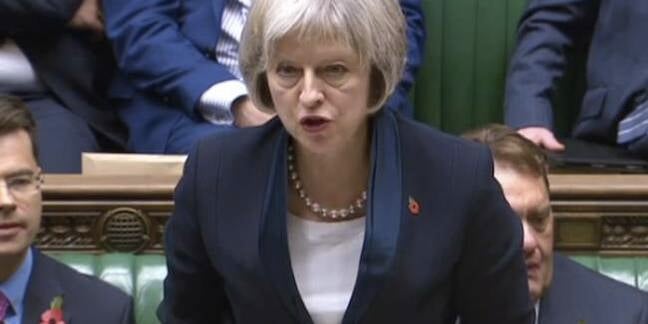 Former UK Business Secretary Vince Cable has said Theresa May blocked plans to bring in Indian immigrants in the area of IT, claiming the former Home Secretary was "obsessed with immigration".

The comments come as Prime Minister May is set to visit India in November to lay the groundwork for a possible trade partnership after Britain leaves the EU.

Cable told The Guardian that during the last government, India had been keen to expand “Mode 4” market access: the ability to bring in staff such as IT experts as part of trading in services.

“What the Indians were asking for was very modest – and these are the kinds of people who, if we were being rational, we would want to have in the country,” he said.

Cable said he and other ministers would come back and say "the Indians want improved access on Mode 4" and were told by the Home Office "Not on your nelly, we’re not doing anything on this." He said: "The message would go back to the EU that the British were not willing to budge.”

The UK is the second-largest market for Indian IT companies and accounts for 18 per cent of their export revenue, amounting to about $19bn (£16bn) annually, according to National Association of Software and Services Companies.

According to research from accountancy firm Grant Thornton, Indian companies invest more in the UK than they do in the rest of the EU combined.

Senior execs at India’s Tata Group, which owns 19 companies in the UK including outsourcing biz TCS, had previously said a possible “Brexit” would be “highly damaging” for business, according to The Wall Street Journal.

However, even before Brexit former prime minister David Cameron had tasked the Migration Advisory Committee to review the tier-2 visa system, which permits multinational organisations to transfer personnel from an office overseas to a base in the UK.

That was part of plans to cut total annual net migration from outside the EU. By March 2017 the salary level of IT employees entering the UK for short or long term visas is to be raised to £41,500. ®