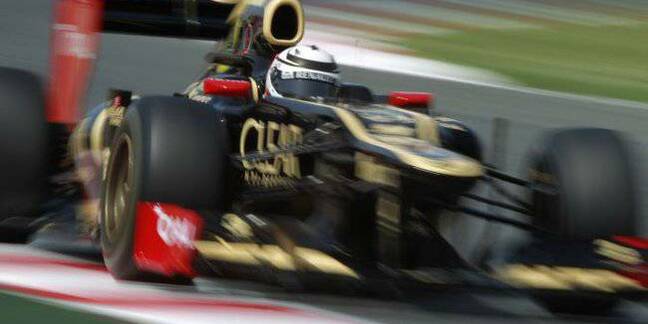 Think of the AF650 as the enterprise system and the compact 2U AF250 as the small/medium business box. Both can run VDI, database and other heavy application workloads and are Fujitsu's fastest-ever storage arrays.

Both work with and alongside existing disk-based ETERNUS DX arrays. 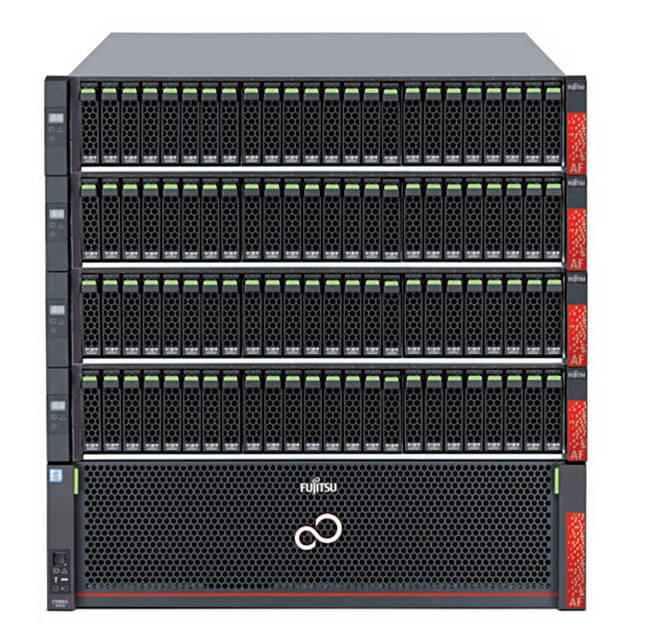 Two types of SSD are supported; eMLC (2bits/cell) with capacities from 400GB to 3.84TB and, in the future, TLC (3bits/cell) drives with 8TB and 16TB capacity. These will store more data, of course, but probably be slower than the eMLC drives.

Host access is via 16Gbit/s Fibre Channel and/or 10GbitE.

Data reduction can be switched off for high-performance volumes and on for capacity-focussed volumes.

Both the AF250 and AF650 are available to order, with first shipments expected in late October. Pricing varies according to country and configuration. ®

* Hybrid DX200s and DX600s are remaining in the Fujitsu portfolio.