A Roos by any other name 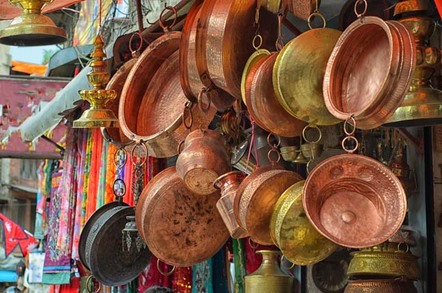 SAP is making a number of senior management changes in its cloud business in the UK.

Roos joined SAP in January 2014 from Software AG, where he’d been chief operating officer for EMEA, Asia Pacific and Japan; and Latin America and the Caribbean.

A small cascade of other changes are also understood to be rippling though the software giant, sources who asked not to be named tell The Reg.

SAP is known for making management changes in Europe in preparation for a new year.

SAP confirmed Roos’s new position but wouldn’t comment on those of Brookes, Kimber and Ferreira.

Cormac Watters, managing director, SAP UK & Ireland, said in a statement: ”We are focused on driving a successful fourth quarter of our financial year and my current board of directors will remain in role during this time. Any changes for 2017 will be confirmed and communicated as we near the end of the year.”

The UK is understood to have struggled selling its cloud proposition in comparison to the Nordics, Benelux and Netherlands.

SAP claimed in July its results had not been impacted by the UK referendum on EU membership that resulted in a decision to leave.

There was strong double-digit growth across the rest of Europe, the company said.

The firm is known in Europe for re-arranging the brass as one year closes to prep for the next. Management said in January a round of changes then would “set the business up for success in 2016”. ®