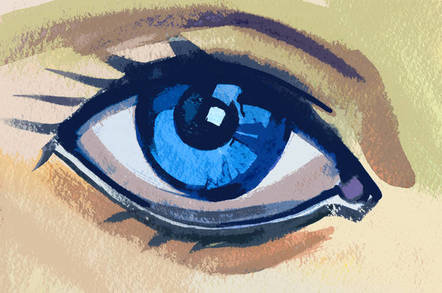 Turkey has blocked access to major technology sites and services including GitHub, Microsoft OneDrive and Dropbox, seemingly to suppress circulation of some 57,623 stolen emails allegedly felt to reveal a widespread campaign of propaganda and deception.

The Government under president Recep Tayyip Erdogan eased a block on Google Drive after Mountain View complied with a take-down notice to remove links to the email cache.

Smaller telcos seem to be allowing access to the blocked sites with major carriers upholding the blocks.

The leaks from 20 year-old hacking group known as RedHack began leaking what it claims to be emails from the personal accounts of Energy Minister and President Erdoğan’s son-in-law, Berat Albayrak.

A court in Turkish capital Ankara confirmed the authenticity of at least some of the emails.

The group demanded the release of arrested leftist dissidents and Kurdish political figures. ®